The Northwinds Brass Band is formed in the British tradition of brass and percussion.

Brass bands have been around since the early 19th century; ours was formed in 1986. The instrumentation for this brass band includes: cornet, french horn, flugel horn, trombone, baritone, euphonium, E‐flat tuba, B‐flat tuba, and percussion. Auditions may be required.

Enrollment is open only to those 18 and over. 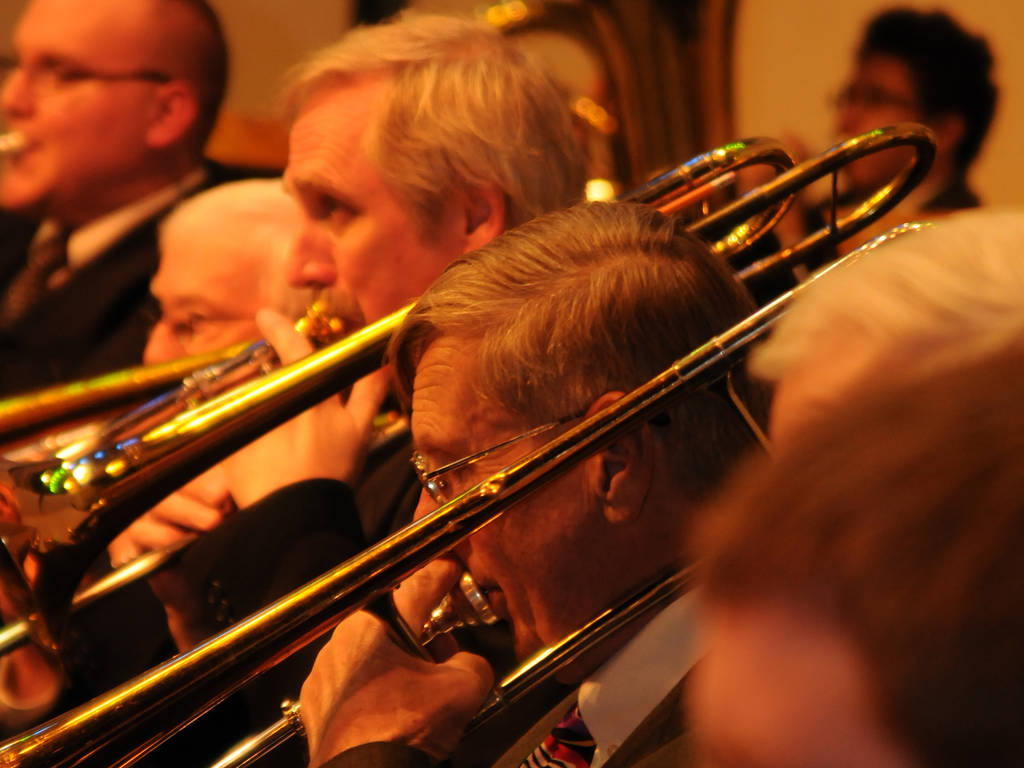 Get the latest information on new course offerings and course discounts.